It’s that time of the year where the cool crisp wind touches your face which reminds you that the season to be merry is fast approaching. Christmas is the most celebrated season in the world where the spirit of Christmas is alive and being practiced. It also symbolizes a long tradition of family gathering, merrymaking, gift-giving, and just bringing hope and joy to everyone with the welcoming of the cold winter time where snows are glistening, sleigh bells ringing, and the jolly old snowman beams added to the festive mood. But what if Christmas comes to you in July? What if Christmas falls on summertime instead of winter? Will there be any difference at all? 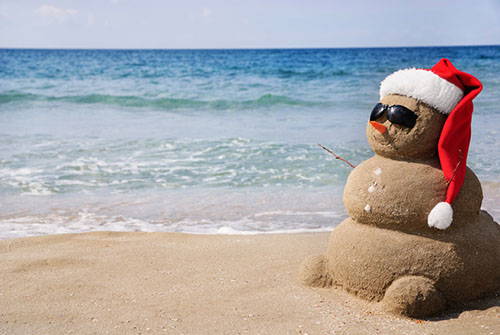 Well, there is one part of the world that celebrates Christmas in July and that’s in down under Australia. Why do Australians celebrate Christmas in July? It’s a bit confusing but you see Australia has been blessed to celebrate Christmas twice! While December is the start of the wintertime most of the world, in Australia it’s hot and humid because the Christmas holidays come in the middle of summer between mid-Decembers to early February. So, instead of cuddle weather, drinking hot chocolate or enjoying the falling snow, Australians enjoyed this time of the year basking in the sun, hitting the beach and barbecuing seafood. However, when July comes, Australians have the feel of Christmas the second time around. They call it Yuletide or Yule-fest which allows those that are in the Southern hemisphere celebrate Christmas in July being the coldest month in Australia. It is a perfect time to replicate Christmas in the right ambiance by having warm drinks, dressing up with warm clothes and eating hearty foods. Although, Christmas in July is gaining popularity among its people this does not replace the true festivities of Christmas on December 25th with its traditional celebration of gift-giving, Christmas carols and decorating houses with Christmas decors. Also, not everyone celebrates Christmas in July because it is not a public holiday unlike in December. It is merely an extension of the real Christmas because of its cold season and an awesome opportunity to be with family and friends, organize a business event for your client or your team, enjoy Christmas in the traditional winter celebration, and a prelude for the coming Christmas in December. 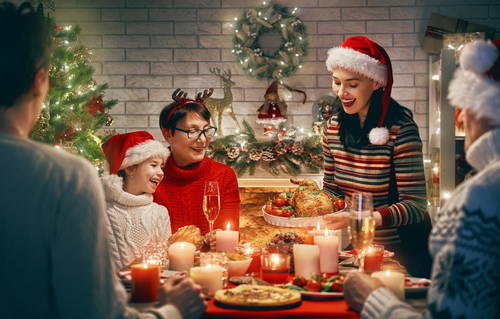 Brisbane’s Christmas in July should have a feel of it. With temperatures dropping down, it’s going to be wintery weather to cuddle up and bringing the heat up with the furnace fired up to set the idea of Christmas in July. So what a better way to celebrate Christmas in July? It is better celebrated of course, with your family, friends, and workmates. If one Christmas is not enough to gather them then two celebrations in a year will give it a fix. It is a joyous time to be around them and share precious moments.

Christmas in July can be celebrated anytime within this month but ideally, it falls on the 25th of July near a weekend. However, if that doesn’t suit you then you can always have it on a weekend of your choice and let your festivities happen. This is also a great opportunity for letting out those Christmas ideas you weren’t able to do last December to bring out this July and have a blast doing it. There are many ways to lift and brighten up Christmas in July. You can throw up a charade game or a dress-up party with your workmates, movie marathon for your kids, and Christmas trivia and karaoke party for the whole family. 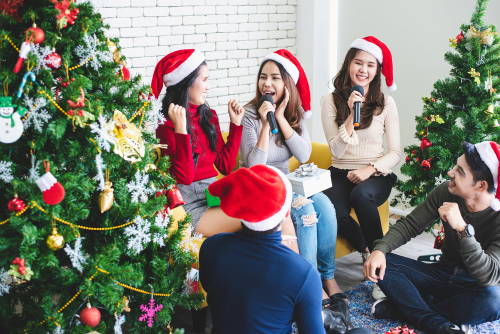 Simple decoration also can give a Christmas vibe in July by hanging a Christmas wreath on your doors; bring a little cheer to every room with tabletop Christmas tree, spread out a festive Christmas table runner on your wooden table or light up with fairy Christmas lights on your walls or windows. Maybe you can up-cycle the decorations you have in December and put it up during the winter season. You don’t have to spend a lot of time decorating. Just a simple decor can jazz up your July festivities. 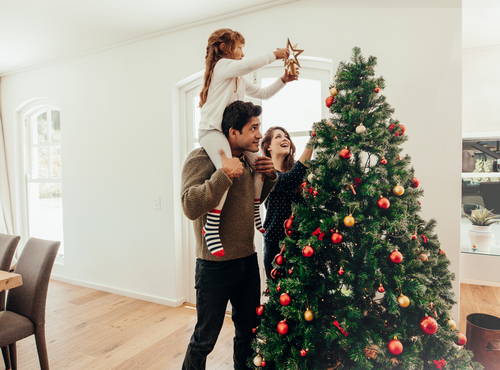 Food plays a big part in bringing together your loved ones over Christmas whether it’s in July or December. Scrumptious food will give vitality and spirit to the celebration. With that said, this is a season to bring in the favorite of the crowd, the turkey or ham brimming with sauces such as maple, honey, apricot, and even pineapple juice ready to be carved over dinner or lunch. There are other options for festive food. Considering the holidays to be in the middle of summer, grilled burgers and barbecued prawns or seafood will be such a treat. Whip up some baked goodies like cookies and apple pies. You can warm up chilly nights with some pea and ham soup. Make room for other desserts like Pavlova covered in fresh fruits or a date pudding with caramel sauce and a scoop of cold custards that Australians love. Booze up with pina colada or cranberry punch to liven up the party. But if you happen to fancy Christmas meal for lunch in July, we got classic meal offerings and menu for desserts that will make your Christmas parties in July alive and kicking. 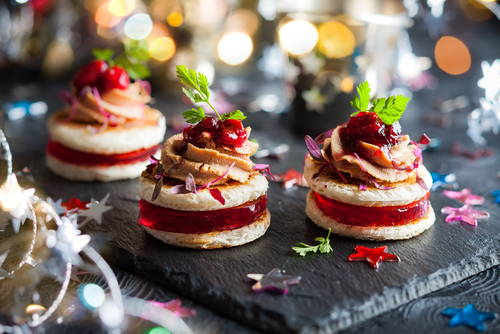 Whatever season you celebrate your Christmas may it be in the middle of summer in December or the cold winter days in July, it is always great to celebrate it with your loved ones especially when you have two ways of celebrating it. So there are plenty of excuses to spend your time with family and friends. Besides that, the spirit of giving, cheering everyone on Christmas and just being festive are some of the reasons why Christmas will never be out on everyone’s mind and heart.