The most fondly recognized race that stops the nation is finally going to happen. Melbourne cup is the most awaited horse race event throughout Australia.

It’s the most important and well-celebrated 3 o’clock of Australia’s time on the first Tuesday of November where people across Australia will witness 24 horses race to the finish line as more states beyond Victoria are gathered to celebrate this once-a-year social event at Melbourne’s prestigious Flemington Racecourse.

Hosting a Melbourne Cup Sweep is an excellent way for everyone to get the chance to experience the excitement and thrill of getting involved in the Melbourne Cup.

If you are ready to throw in some fun to your Melbourne Cup office Sweep but don’t know how to start, these bits of information on how to organize an office Melbourne Cup Sweep and how to play a sweep will give you a headstart. 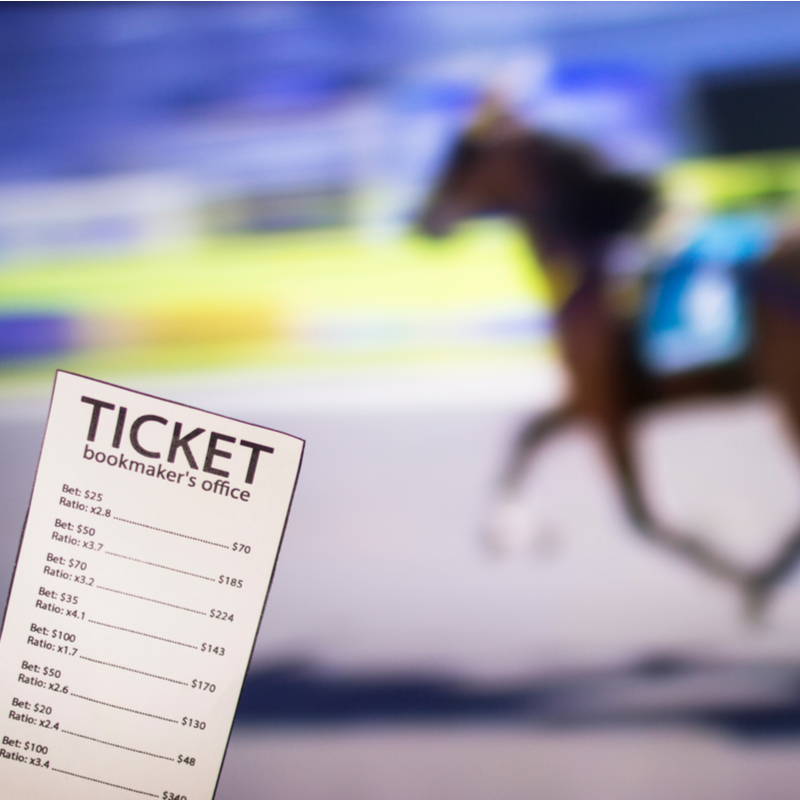 What Is A Sweep

The sweep is a lucky draw competition or a sports lottery which means that the tickets with the corresponding horse name are selected randomly. There’s no skill needed to enter the sweep, people pay a low-cost amount and the money collected will be divided among the first, second, and third prize winners. However, you can decide on making your sweep at any price you want to enter. The higher the entry cost, the higher the prize for the winners will be.

The Melbourne Cup sweep is more popular for first-timer and non-professional punters who just want a convenient way to enjoy betting without the complexities of having to know the statistics of the Melbourne Cup and want to do away from using a betting agency or online bookmaker. 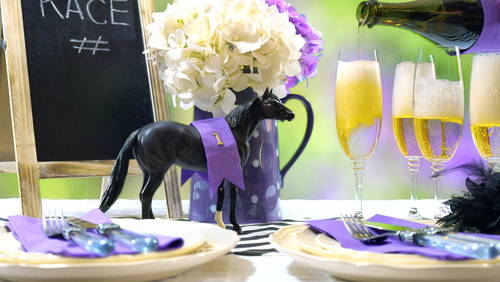 It is legal to hold a Melbourne Cup office sweep, but some rules need to be followed. There are two types of Melbourne Cup Office sweeps in Australia namely common sweep and Calcutta sweepstakes or auction.

In a common sweep or regular sweep, a person purchases the ticket that corresponds to a given horse, and the prize consists of the pool money from the ticket sales. The distribution of the winning funds mostly depends on the organizer, but the one who holds the first prize usually gets the lion’s share.

Calcutta sweepstake on the other hand is where participants bid on the horse they want to back but there are more restrictions on this. In Victoria, a Calcutta can only be done with a permit issued by the Minister of Racing.

Prizes can consist of goods, money, and gift vouchers but tobacco products, firearms, ammunition, weapons, and cosmetic surgery are prohibited while in New South Wales, liquor amounting to 20 liters are not allowed and sales of tickets must not exceed $20,000. Prizes in victoria must not exceed $5,000.

Instructions On How To Play The Melbourne Cup Sweep

It’s straightforward, and there’s no skill involved in playing the Melbourne Office Cup sweep. The first step is to buy a ticket for the sweep. Each participant has the chance to draw a Melbourne Cup horse until each horse has been assigned to everyone involved in the sweep.

The pool money consists of the proceeds from the ticket sales. It is then divided among the lucky ticket winners. Generally, the first winner usually gets half of the pool money while the other half is divided among the second, third, and even fourth place. But then again, it is eventually up to the organizer on how the money will be distributed.

Follow these steps to run a Melbourne Cup sweep:

What Are The Prize Options?

Cash is the most common prize that a winning participant gets in the sweep. For an average office sweep, participants pay between $1 to $20 for each drawn horse.

However, cash is not the only choice you have in awarding the winners. If you decide to have gifts instead of cash, the amount of the gifts should match the amount that the winners will receive in the prize pool.

Some of the well-liked sweep gift prizes include a fine-tasting bottle of champagne, good-quality chocolates, and a gift certificate.

Virtual office sweep is the best option for people working from home or who may not be able to get out to meet up with family or friends due to restrictions. They still get the chance to enjoy the Melbourne Cup virtually.

An online Melbourne Cup sweep is the platform available for those who wish to participate online. Here are the steps to follow:

How To Run Melbourne Cup Office Sweep For People Working From Home? 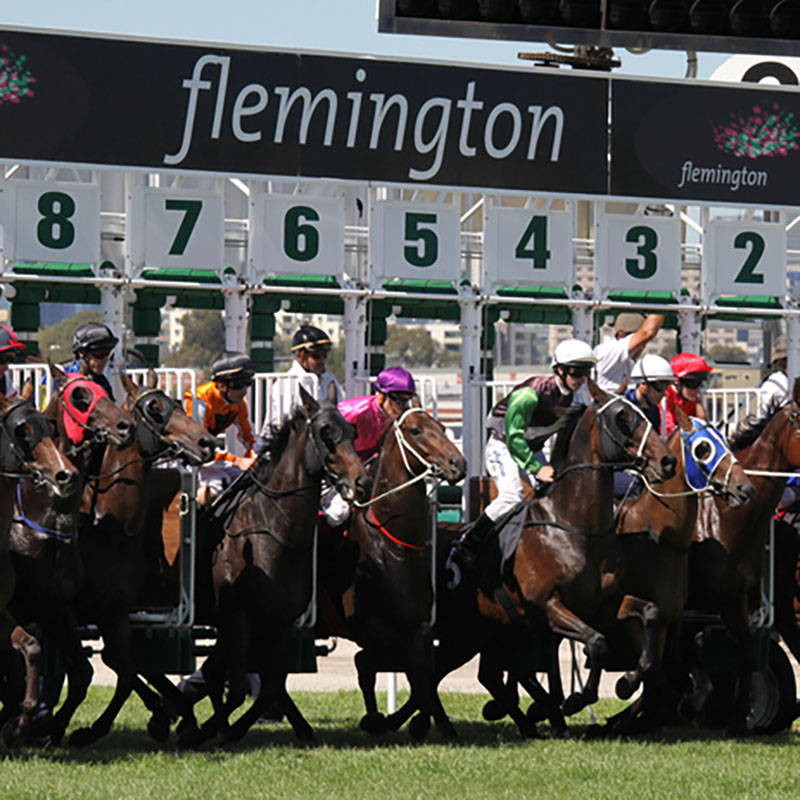 Here’s the step-by-step guide for organizing a sweep for people working at home.

You can celebrate and bring in the fun of the Melbourne Cup sweep whether virtually for people working from home or for an office group. Organizing it is easy and simple to do. Celebrating the Melbourne Cup will never be complete without good food and drinks.

That said, head on to Mr T’s Melbourne Cup Menuand check out the yummy catered gourmet finger foods and finger food platters to make the sweep even more exciting and enjoyable.