How would you thank someone who has given so much time and effort to make your office as organized as possible and makes sure that work is done on time and effectively? Corporations sometimes tend to overlook this important role in the workplace. But thanks to administrative professionals day there is now a reason to celebrate the valuable contribution and meaningful efforts of men and women to the success of a corporation. Administrative professional’s day is a renowned yearly celebration to acknowledge the role of secretaries and admin professionals. It is not a holiday but it is celebrated by other countries in one full week.

Administrative professional day originates as a result of the scarcity of secretaries and office workers after World War II. In 1942, the national secretaries association was formed to acknowledge the important role of admin works and its contribution to the economy. It was then declared as “National Secretaries Week” proclaiming June 4, Wednesday as its official day.

However, the celebration was changed to the last week of April in 1955 wherein Wednesday is the designated day to be observed. In 2000, it was finally called Administrative Professionals Day Week to commemorate the widespread profession and its contribution to the economy. 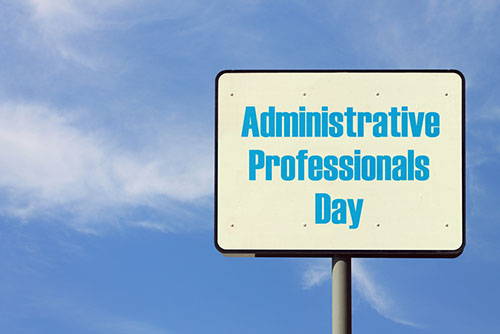 But how great is the role of your admin staff in the growth of your company? The role of an admin professional plays an essential part of any business’ progress. It became the most desired career of the younger generation because it also opens the opportunity for professional growth and development.

Why should your admin team celebrate Administrative Professionals Day?

Administrative Professionals Day goal is to show gratitude to those who work as secretaries, assistants and other employees who are giving their best for the company. Without admin support, the business would surely experience delays in transactions. Here are the top five reasons why you should honor the value of your admin team.

1. Their roles maintain the business workflow 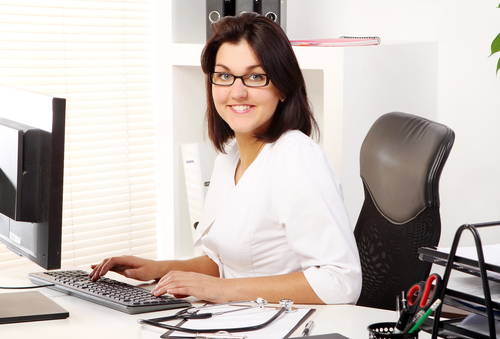 Office admin staffs provide support and keep the coordination within the office. They are the pillar that ensures the efficiency of all the procedures. They usually assist in resolving the problem and make workflow running effectively. They provide a strong connection between the senior officers and staff. They are excellent in multitasking who always find a way to fix anything that has to be done right away. They are mindful of extending assistance whatever problem the office encounters.

2. They know how to prioritize task 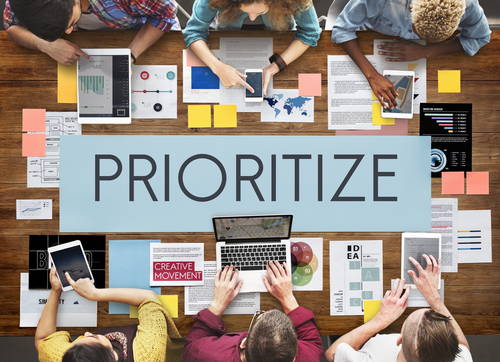 Their skills in balancing workloads increase their ability to discern what to prioritize. They know how to handle even tons of work because they already master the art of prioritization even under pressure. They can even manage to assist with their co-worker’s requests with confidence in mind. And most important is that they accomplish their major work very well that exceeds the boss’ expectations.

3. Their ability to solve a problem without feeling pressured. 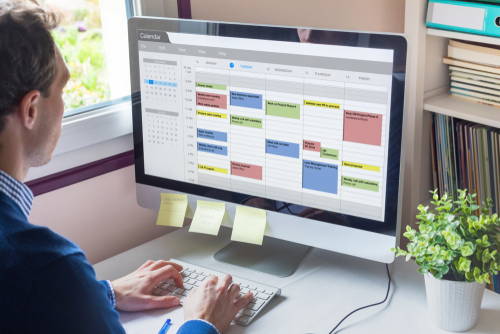 Admin staffs know how to handle complexities in their workplace. They always find a way on how to execute solutions just to save the office from the possible consequences if the problem was not resolved immediately. They are always ready to act whenever they are needed.

4. Their memories are always up to date

They naturally develop the ability to be familiar with everything about their colleagues and even their boss’ attributes and needs. They remember very well about everyone’s events without being noticed like birthdays, favorite food, routines, they make sure that they will remind each other. That is why these attributes create a joyful ambiance in the workplace.

5. It is an unappreciated job.

Admin staffs are the main pillar of the company. They also manage to comply with the demand of workload and making sure that the company will acquire a good impression from the clients and customers. They are making great efforts to adapt to innovations and technology just to upgrade the company’s standing in the industry. It’s about time to make them feel appreciated on their national day!

Their hard work deserves a day! Let them know that their dedication and contribution are being recognized. It is time to make special efforts in celebrating their special day. Here are the best tips to celebrate their special day.

1. Treat your admin staff for lunch 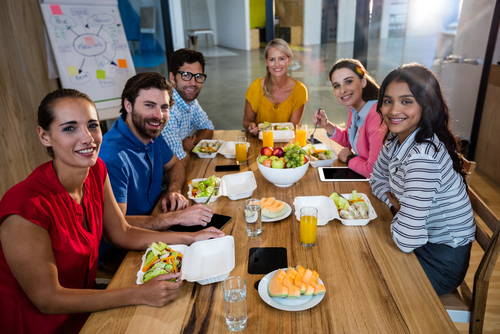 The best way to celebrate is through food. Who doesn’t want free office lunch catering anyway? It’s fun to allow them to decide the place and let them choose the food they all enjoy. It is also the best way to bond with your team without feeling the pressure of work because they are in a different location. Give them a special menu or food that they will surely like. This will leave good memories in their work experience.

2. Give them a personal card 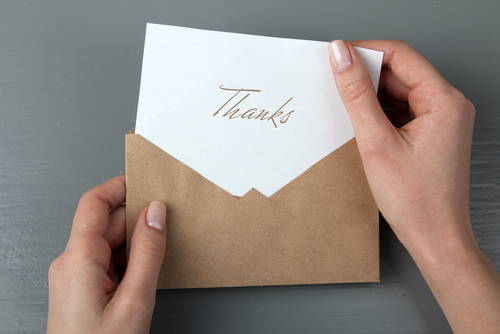 It’s the best way to express your appreciation and gratitude into words. Let them know how much they help you or the company. Praise them even simple words. They can display that card or note on their desk to remind them how much they are valued.

3. Offer opportunities for their growth

Demonstrate your interest in your admin staff’s professional growth by offering them courses or training that they could develop more of their skills. This will give your staff the impression that you value their efforts and contributions. They will have more confidence in their skills and capabilities.

4. Give them time to relax 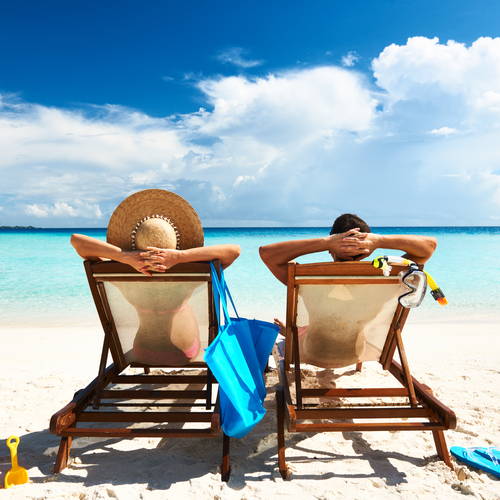 Offer them a break or a vacation to unwind. Allow them to go to a place that they can relax and have fun. Through this, their functions will improve and inspire more to work harder.

Administrative professionals deliver real benefits to your company. Without admin support staff, the business would surely experience delays in transactions with mountains of paper works, filings, and telephone calls and even lose potential clients. A true way to celebrate their professionalism is to give them credit for their hard work and dedication not only on professional administration day but every working day.

If you need a caterer for office in Brisbane CBD and suburbs close by, Mr T's Bakery offer a full range of catering menu for a beautiful lunch for your staff, send us a question, we are happy to help.